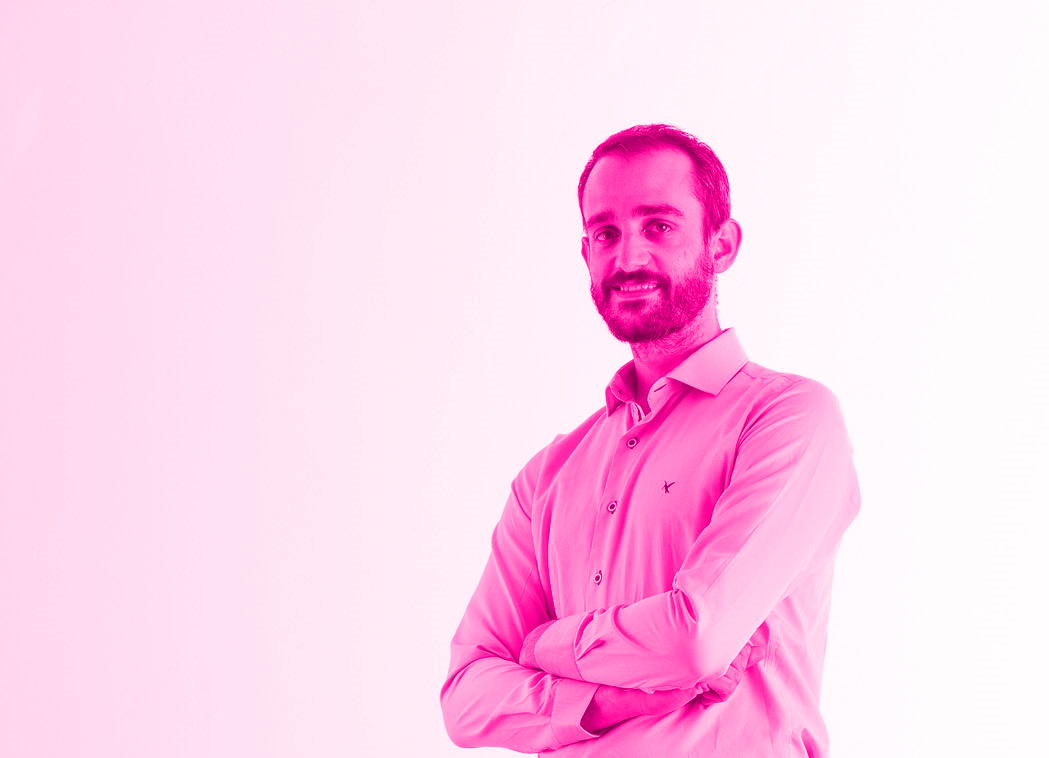 The Magic of Programming

"Programming is the closest thing there is to doing magic.

I'm Federico Prieto, an economist who about 10 months ago found the opportunity to work at FDSA as CFO (you know... finance!).

From the first day I felt at home, working with a great team, very professional, involved and motivated.

However, there was one detail that I loved about this work, and that is that from the first day I was able to reprogram things (it is worth noting that I did the ADE career, but before that I had done two years of computer science). That is, I started to play again Excel, Google Sheets, Visual Basic, a bit of Google's JavaScript, besides having the opportunity to create from scratch a system of indicators in Power BI.

After a short time, a co-worker asked me why I enjoyed working in a computer company so much. I spent a long time thinking about the answer, and I didn't answer her question, simply because I didn't know how to answer. 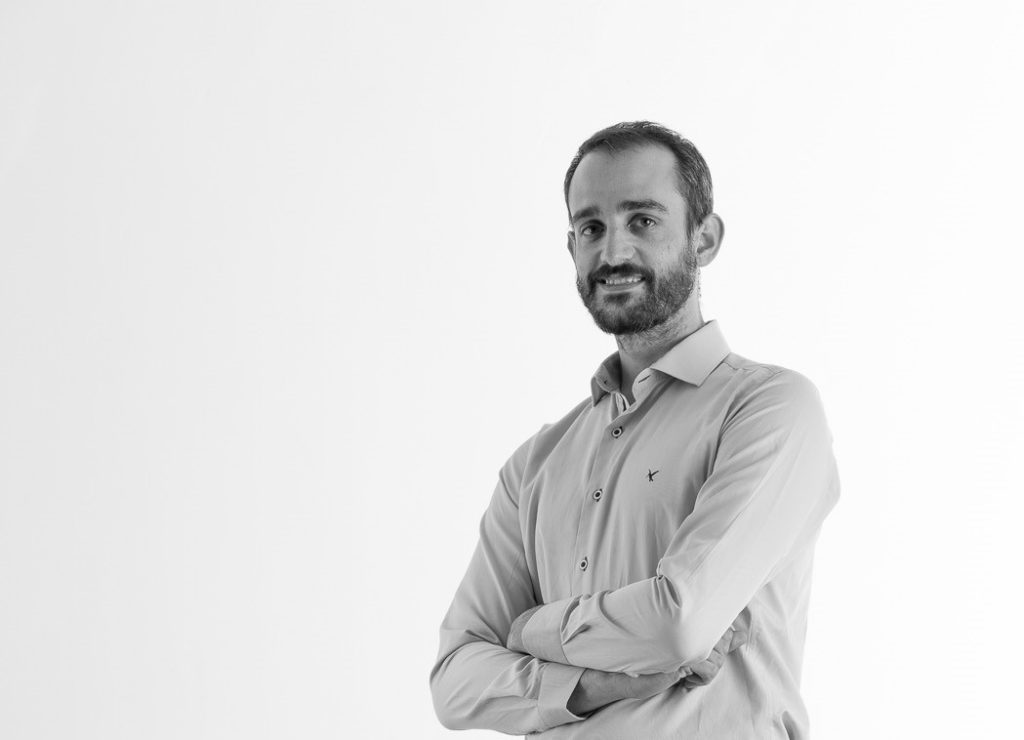 It was clear to me that something was entering the equation of my answer, and that is that I love programming, but I never really knew why. I didn't know what had me so hooked on this world.

Recently I was at home programming an application for my other great passion, training, and while I was watching the TV  in the background, I found Harry Potter and The Philosopher's Stone, the first of the films in this great saga of my childhood, and I stayed until the end to watch it.

And that's when I started to understand the answer to the question. I remembered how I felt as a kid watching movies like Harry Potter, Lord of the Rings, Matrix, Pirates of the Caribbean or other series from my childhood such as Pokemon, Digimon o Yugioh. The link of all these series and films, at least for me, is magic.

In addition to that, my past as a computer science student also came to mind, and I remember how the first day our programming basics teacher told us to make a program that counted words, and from there we complicate things, moving on to make another one that will analyze verses of poems, to program a game of life, or to touch a micro-plate to emulate a calculator that added and subtracted. 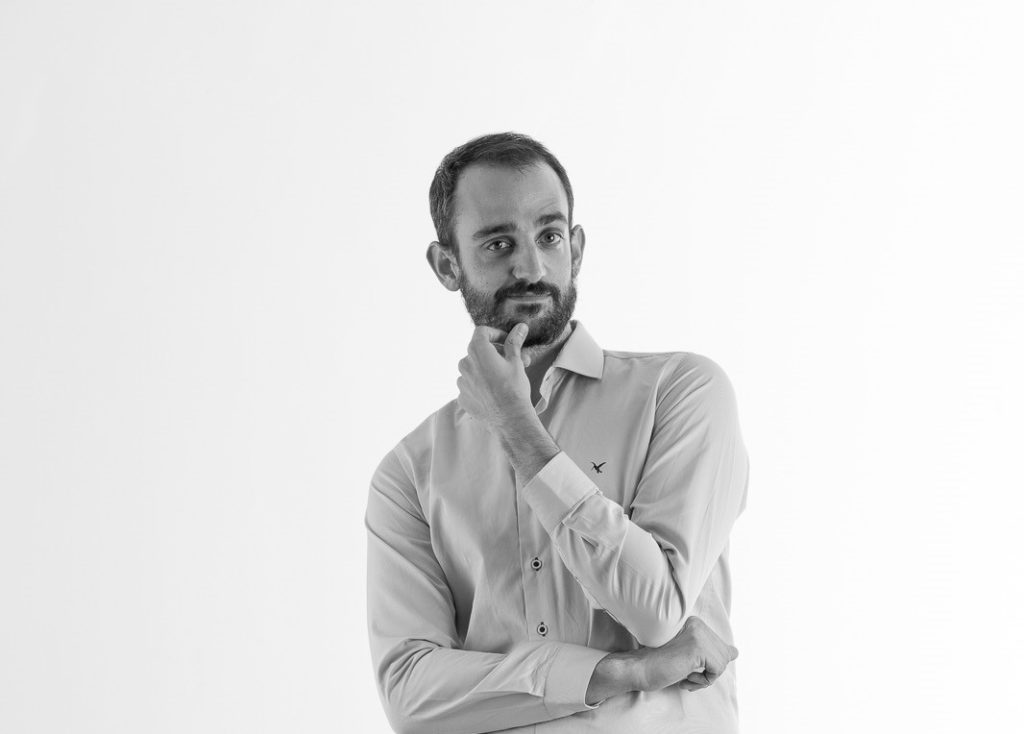